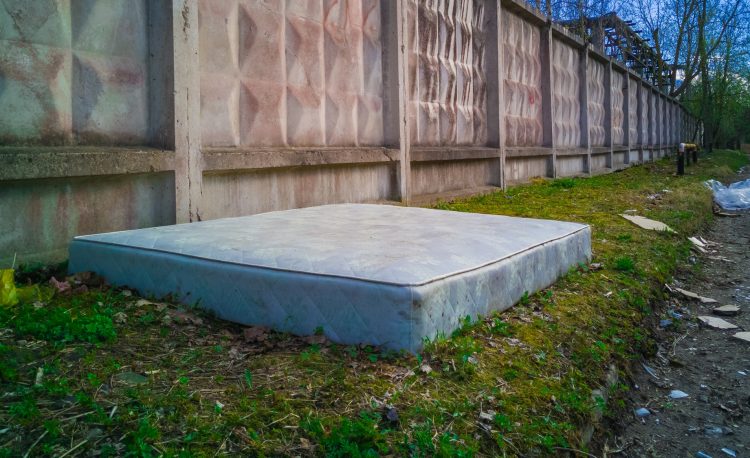 This post is a bit different to others lately, but I felt it was my duty as a supposedly upstanding citizen of the countryside, to mention this.

We’ve all see mattresses dumped in skips or – even worse – left on a layby. Recycling a mattress is quite difficult as most council-run tips will NOT take them for free, you have to pay. Obviously this puts a lot of people off – perhaps the hardest hit in society by coronavirus, having to now pay  up to £50 to get rid of an old manky mattress. It is not surprising that Irish Travellers dispose of them in the way they do. These people are averse to recycling at the best of times.

The UK threw away more than 7m mattresses in 2017, the vast majority of which went straight to landfill.

Zero Waste Scotland has estimated that if the 600,000 mattresses Scotland throws away every year were stacked on top of each other, the pile would be more than 100 times taller than Ben Nevis. Flytipping is another huge area of concern: English councils spend £58m a year on clear-up, with mattresses among the most commonly illegally dumped items. According to the National Bed Federation (NBF), only about 19% of mattresses are recycled. The reason? They are a nightmare to recycle – it’s the springs. “They’re a machine killer,” says Scollick.

And it’s not just a British problem (although it does seem worse here… as usual!). Mattresses are a global environmental nightmare. The US throws away 18.2m mattresses a year, but there are only 56 facilities available to recycle them.

Changing consumer behaviour is behind this ever-growing mattress mountain. Time was, you would change your mattress every eight to 10 years. But with online retailers offering more choice than ever, we have learned to expect better mattresses, and to replace them more frequently.

The development of roll-down technology – which allows mattresses to be packed into small, easily shippable boxes – has led to a plethora of start-ups targeting a $30bn international market. There are now at least 175 companies that will ship roll-down mattresses to your front door; one of the first movers in this space, the US firm Casper, was valued at $1.1bn in 2019. 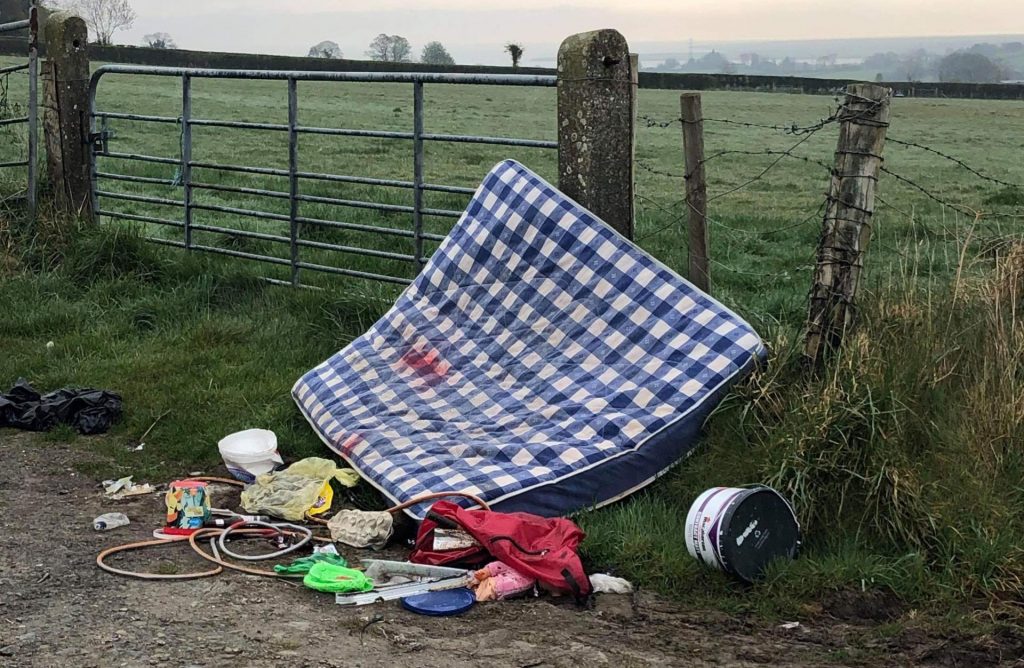 In the UK the problem is much worse.

According to the Best Mattress Guide here, Simba Sleep sell the most mattresses in the UK (going by last few years’ data). How many do they actually recycle? Well according to the Guardian it’s not many.

Some online providers have arrangements with care homes or hospitals to collect lightly used mattresses, re-cover them, and put them back into use. Others send them for recycling. But many will, inevitably, end up in landfill. “We’ve introduced a disposable mattress business model at a time when we probably should be moving in the exact opposite direction,” says Alexander.

Around 13% of ALL dumped items in the UK are mattresses, at least for 2018-2019. The trend for foam and other specialist mattresses is driving an increase in fly-tipping in the UK, the Local Government Association has warned as it calls for compulsory recycling.More than 33,000 mattresses were illegally dumped across England between 2018 and 2019, new figures from the group show. They make up 13 per cent of all dumped waste in the UK.Companies should have a “take-back” policy for old mattresses and be forced to recycle their own products to stop the scourge of mattress dumping, the LGA said.Mattresses are difficult to get rid of at the moment as their many components mean they need specialist treatment once discarded.